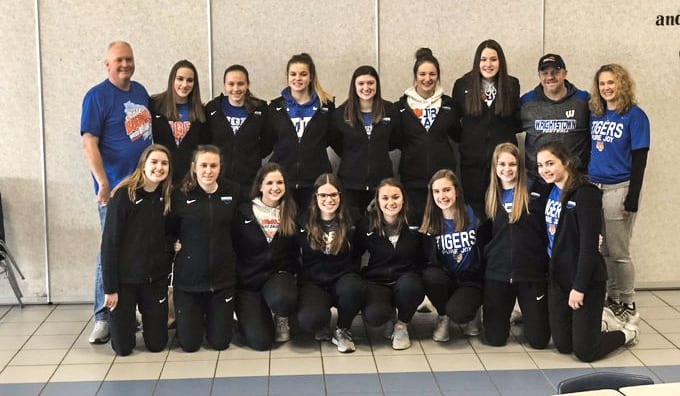 Wrightstown had a couple big days last week with its basketball teams. On Wednesday, the school held a sendoff for its girls basketball team to play in the WIAA state tournament at the Resch Center in Green Bay. Later that day, fans enjoyed the boy’s team play in the sectional semifinal game against Xavier at Brillion High School. Sadly, the WIAA cancelled the remainder of the season with the girls one game short of a state championship and the boys one game short of its first appearance at the state tournament.