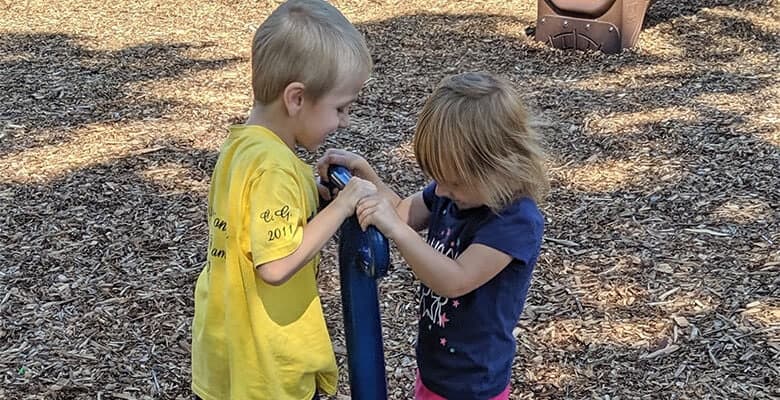 Months of speculation ended Friday morning when Kaukauna Police Department Assistant Chief Brad Sanderfoot announced in an email that Matthew Beyer, a resident of Manitowoc and biological father of William and Danielle Beyer, was arrested and booked into the Outagamie County Jail for their death on Feb. 17.
The children, ages 5 and 3, were found dead at a duplex at 1201½ Crooks Ave. on Feb. 17 after police responded to a 911 call reporting children in need of help. Police have not said who made that call.
Very little information had been released since the deaths and speculation was rampant about the identity of the person who “intentionally inflicted injuries” up on the children.
The obituary for the children remembers them as curious, smart and inseparable.
“Will was Dani’s protector and Dani always looked up to Will. They were both always smiling with their great big smiles and were just happy to always be together,” read the obituary.
William was a student at Dr. H.B. Tanner Early Learning Center in Kaukauna.
The Kaukauna Police Department forwarded charges of two counts of First Degree Intentional Homicide to the Outa-gamie County District Attorney’s Office.
Sander-foot said more information will be released in a criminal complaint.
“We want to thank the community for their cooperation and patience during the investigation of this incident,” he said.